Lady Hollick (Sue) - Music for My Mind Skip to content

Susan Mary Woodford-Hollick, Lady Hollick OBE  is a businesswoman and consultant with a wide-ranging involvement in broadcasting and the arts and the wife of Clive Hollick, Baron Hollick.   A former investigative journalist, she worked for many years in television (as Sue Woodford), where her roles included producer/director of World in Action for Granada TV and founding commissioning editor of Multicultural Programmes for Channel Four.
Other causes and organisations with which she is associated include the African Medical and Research Foundation (AMREF), the Leader’s Quest Foundation,  Complicite theatre company, Reprieve, the Free Word Centre. the Runnymede Trust  and the SI Leeds Literary Prize. 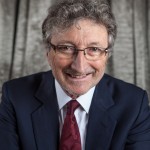 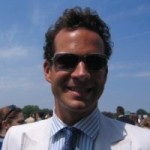 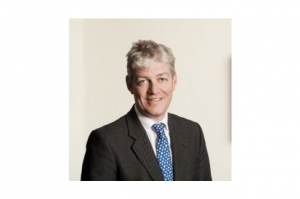 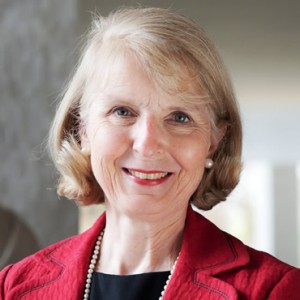