A Focus on the Reminiscence Bump – The First Steps. - Music for My Mind Skip to content

A Focus on the Reminiscence Bump - The First Steps.

As part of Music for my Mind’s aim to raise awareness about musical therapy in dementia care, and our new Playlist Creation Tool designed to make waves in that field, we have decided to put out a series of blog posts to explain a bit about one element of the research we have been doing over the last year, “A Focus on the Reminiscence Bump to Personalise Music Playlists for Dementia” published by The Journal of Multidisciplinary Healthcare.

As we wrote last week, our team was having a little trouble actively proving the well-known fact that music from a person’s youth is likely to be better remembered in old age, and that in that memory may lurk a positive emotional response, the dream of all dementia care. Now to how we solved that problem…

I first met Keith through the epitome of blind chance, by which I mean the EasyJet seat randomiser. While my friend Connor, who had come with me on our summer trip to Bordeaux, was sat next to a young girl who was, according to Connor, “impressively violently sick”, I was sat next to the Emeritus Professor with his problem. Probably down to my lack of interest in the book I was nobly trying to get through for my course, coupled with Keith’s speed with a crossword he had brought, we both looked up from our loose ends and started to chat. Over the next hour he told me about his new charity, the work it was doing, and about his difficulty in proving each element of the research, especially the age related music problem. I leapt at the opportunity to help, and although an English student, Keith thought I would work well with another UCL student who had crossed his path, Chirag Rao.

Chirag, a final year medical student at UCL, had written other work in the past on the positive neurological effect between musical therapy and dementia, and it is fair to say was a little more qualified for the job than me. He had come across Music for my Mind, then rather a fledgling charity, whilst writing his dissertation, and had shot off an email asking to become involved. After a few back and forths and the end of those horrendous sounding medic exams, that summer Chirag was free and ready to get to work.

We met in the only place I know in London which serves pints of tea – Dillons Café on Gower Street, Bloomsbury – and set about trying to figure out how to solve Keith’s problem. This started with research – had anyone ever asked this before? The answer was, yes-ish. We identified a number of papers where cultural memory had been examined and quantified, but the questions they had asked and the data they had recorded would only vaguely fit into our brief. Papers often focussed on cultural events – “Where were you when X was shot?” etc. – or cast their net very locally – obscure American universities, Danish villages, and I think one was even done at an Arizonan church fete. 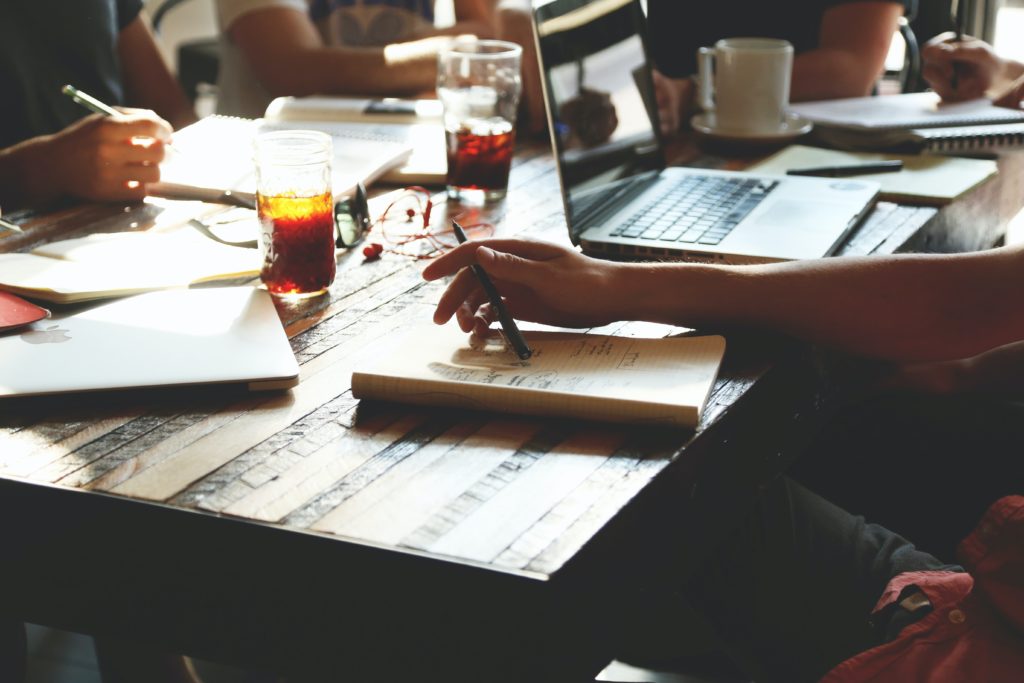 What we wanted was a truly more random sample of the whole of the UK, to which one asked a very simple question: At what age does current popular music leave the greatest memorial impression, proven by its solid recollection years afterwards? And so we started to plan out our campaign, realising that we would have to write our own research paper (which meant doing it properly), and get to grips with the phrase which was everywhere in our research: ‘The Reminiscence Bump’.

Photo by Kelly Sikkema on Unsplash.
Photo by Startup Stock Photos from Pexels.

A Focus on the Reminiscence Bump.

A Focus on the Reminiscence Bump - Action. 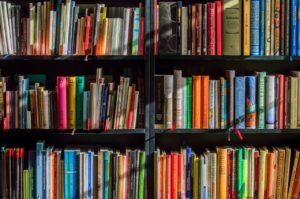 A Focus on the Reminiscence Bump – Publication. 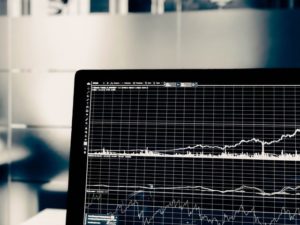 A Focus on the Reminiscence Bump – Analysis. 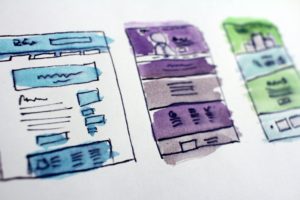 A Focus on the Reminiscence Bump – Action.